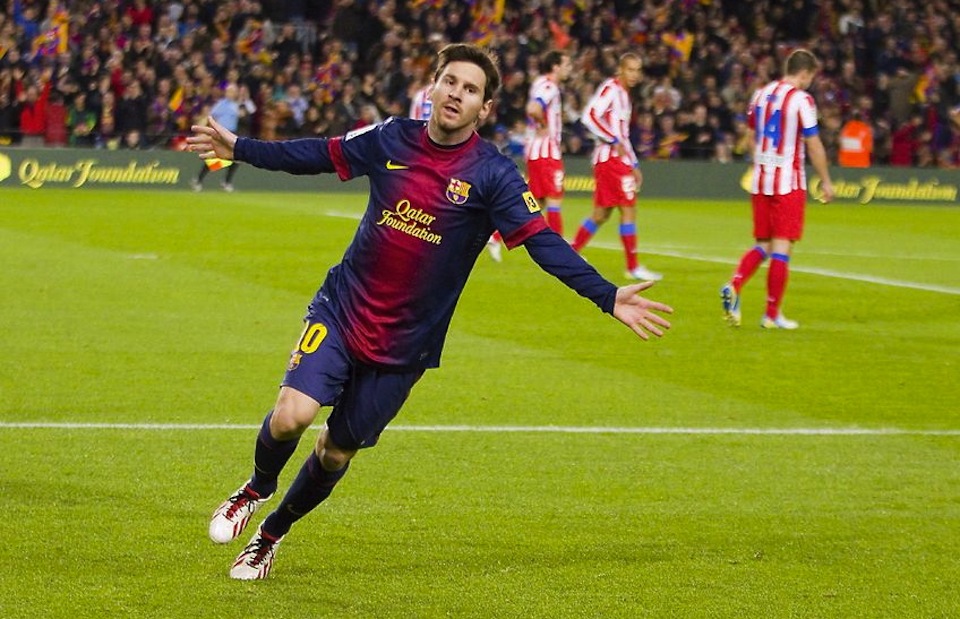 The Skinny on Soccer

The exact time and place soccer began isn’t really known. What we do know is this: the game was played in one form or another going back to 5,000 BC in China. That’s old.

Egypt, Japan, Greece and Mexico followed with their own versions of the sport, with the modern-day game (what we play today) developed in England in 1863.

Soccer, or football as it’s known in most of the world, is the world’s sport obsession. It’s the number one most popular sport in the world, with more than three billion fans.  Three billion. That’s almost half the population of the world. Soccer is played by 250 million players in over 200 countries.

We can’t leave the soccer subject without talking about the World Cup.  Played every four years since the first one was held in Uruguay in 1930, The World Cup is the ultimate soccer championship.  The 20 World Cup tournaments that have happened so far have been won by just eight different teams. Brazil has won five times, Italy and Germany, with four titles each, Argentina and Uruguay with two titles each, and England, France and Spain, with one title each.  The next World Cup will be played in 2018.  Stay tuned.

[Pictured above is Lionel Messi, an Argentine professional footballer who plays forward for the Spanish club FC Barcelona. But you already knew that.  Stay tuned for the world’s second most popular sport –– coming next.]