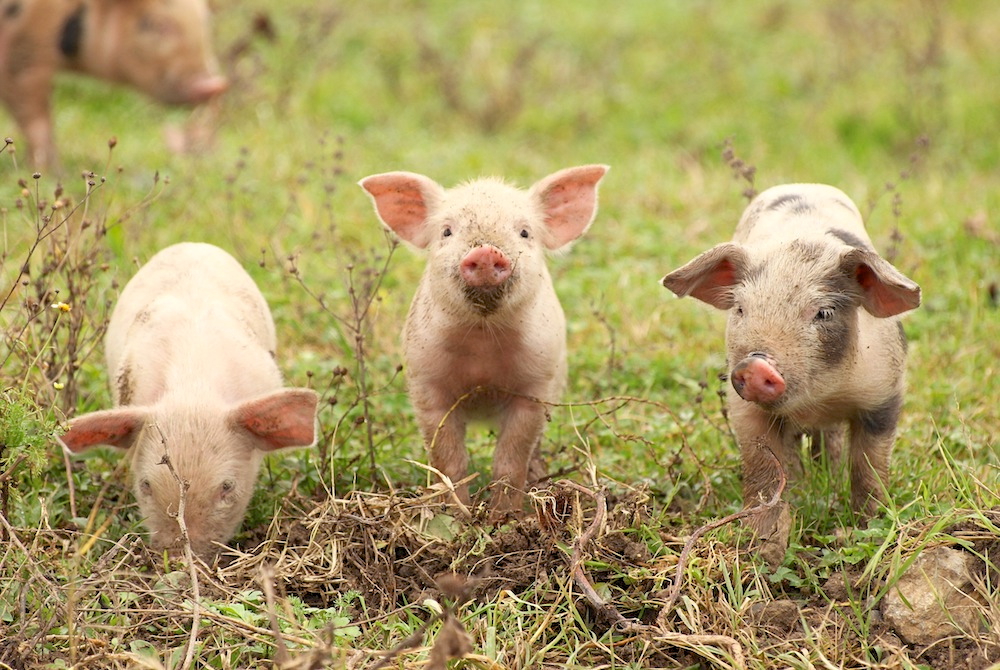 It has nothing to do with pigs. Or Latin. And it isn’t really a language. It’s more of a game of word play where you can speak in code (and theoretically in privacy) in front of non speakers (think parents). But fair warning: most modern parents grew up speaking pig Latin as kids.

Variations of pig Latin have been around for centuries and exist in many different languages –– Swedish, Hebrew, French, German, the list goes on.

The early English version may predate Shakespeare. A reference to wordplay called false Latin is found in Love’s Labor Lost. This false Latin, meaning it sounded like Latin but clearly wasn’t, would later be called dog Latin, dog Greek, pig Greek (used by Edgar Allen Poe), and finally pig Latin, which is the name that stuck. Legend has it that Thomas Jefferson wrote letters to friends as a child in a form of pig Latin.