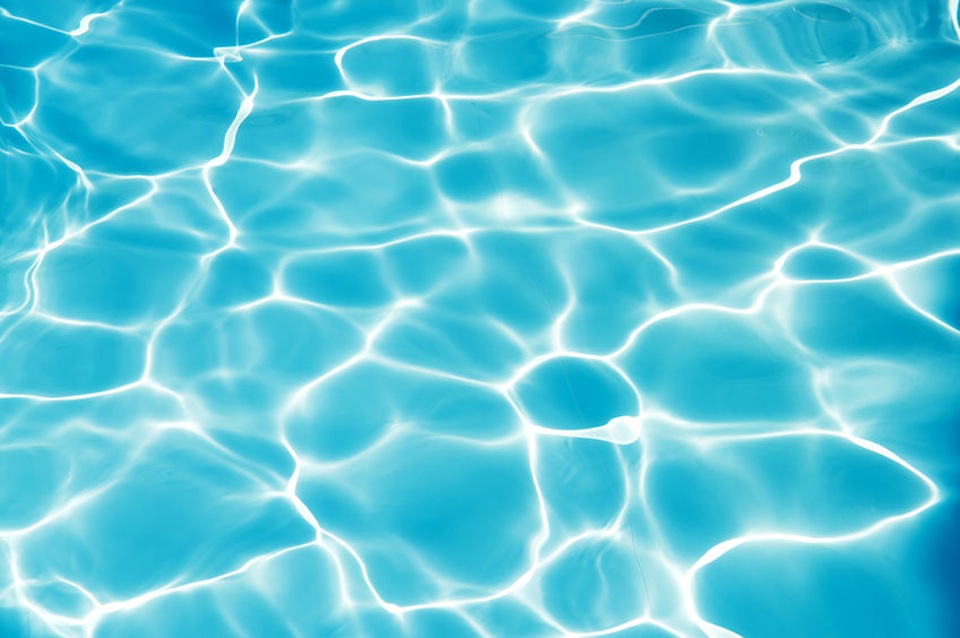 Summer just isn’t complete without a good game of pool tag, where the chase is done by swimming instead of running. Add the extra challenge of eyes closed, and you’ve got yourself a fierce game of what else –– Marco Polo.

This game of water tag is seriously fun for kids of all ages, and the rules are simple. All the players of the game have to be in the pool. Whoever is designated as IT must blindly find the other players, using call-and-response. That means eyes closed folks and no peeking. The IT person calls out MARCO! and the other players respond with POLO! By sound and feel alone, the IT has to swim, lunge, locate and tag another player, who then becomes the new IT.

No one really knows how and when the game started. There are several stories as to why the game is named after the 13th Century Venetian explorer, but let’s just say it’s all the stuff of legend. Marco Polo, an Italian merchant traveler, was one of the early European explorers to introduce the world of Asia to Europe (think Silk Road), actually writing down his travel stories and inspiring future explorers to set sail. Maybe the game bears his name because he wasn’t certain where he was going when he left shore. No one knows for sure.

Of, course like any good game of tag, there’s always a player who tries to bend the rules. If you try and sneak out of the pool to avoid being tagged and the IT player catches you by yelling out FISH OUT OF WATER!, that means you’re IT. Game on!