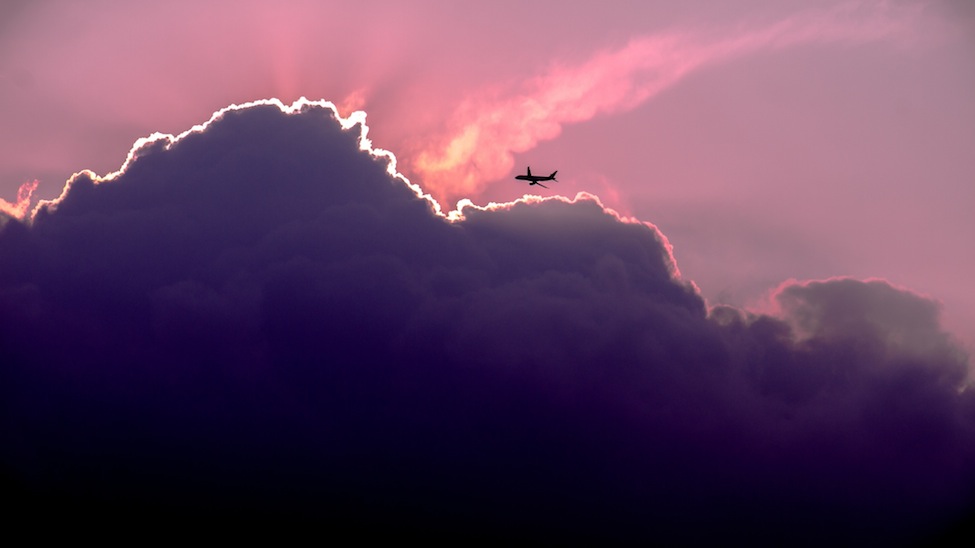 Ever been curious about how that huge hunk of metal can fly like a bird?  We were, so we posed this simple question to our aviation expert, Colonel Tom, an Air Force pilot and aeronautical engineer: how on earth do those big metal planes actually leave the ground and stay up in the air? Here’s what he had to say:

“The wing of an airplane is curved from the front to the back. The curve on the top half of the wing creates low pressure above the wing which acts like a vacuum cleaner, “sucking” the wing upwards along with everything attached to it –– like the body of the airplane. This “sucking” force is called lift.

A pilot can change the amount of the suction or lift by either slightly raising the nose of the airplane or by going faster and increasing the power to the engine.”

So there you have it. Weight and lift and moving forward. The simple explanation behind a flying metal bird.