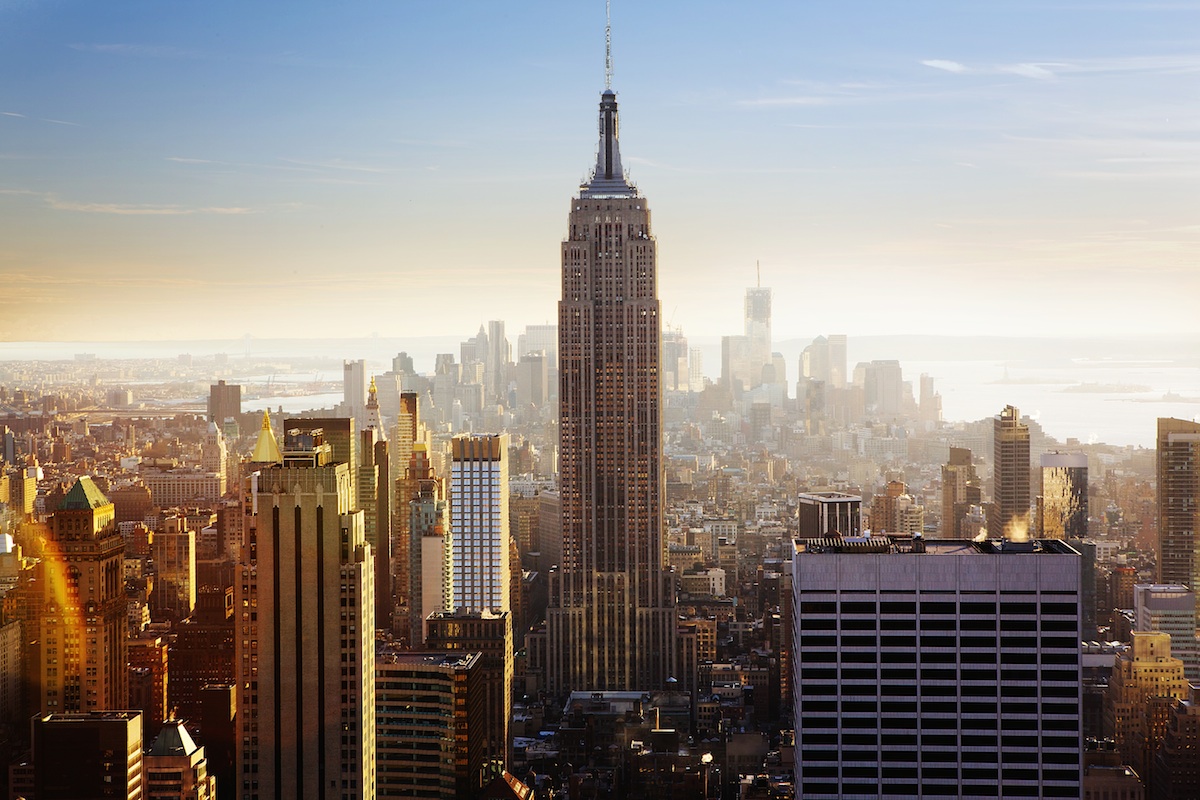 Once the world’s tallest building –– and perhaps still the most famous –– the Empire State Building is iconic New York.

And like the many New Yorkers bustling on the streets below it, the Empire State Building keeps busy. How exactly? This New York City landmark serves as a lightning rod for surrounding skyscrapers.

Soaring high above its neighbors (literally into the clouds), the building is a fast lane for lightning. Lightning strikes it on average 100 times a year. But it was built to  handle it –– with a lightning rod on the antenna absorbing the shock and helping to prevent damage to the building. It also keeps lightning from striking the buildings nearby. Now that’s a good neighbor.

A few fast facts: the Empire State Building was built in 1931; it’s 102 stories tall; it’s made of steel, limestone, granite and brick; it remained the tallest building in the world for 41 years; and if you’re thinking of taking the stairs, there are 1,575 steps from the building’s lobby to the 86th floor, and the record for racing these steps is 10 minutes, 15 seconds.